During the webcast David discussed the importance of satellite 5G networks and SatixFy’s role in it, as well as forthcoming plans for SatixFy. 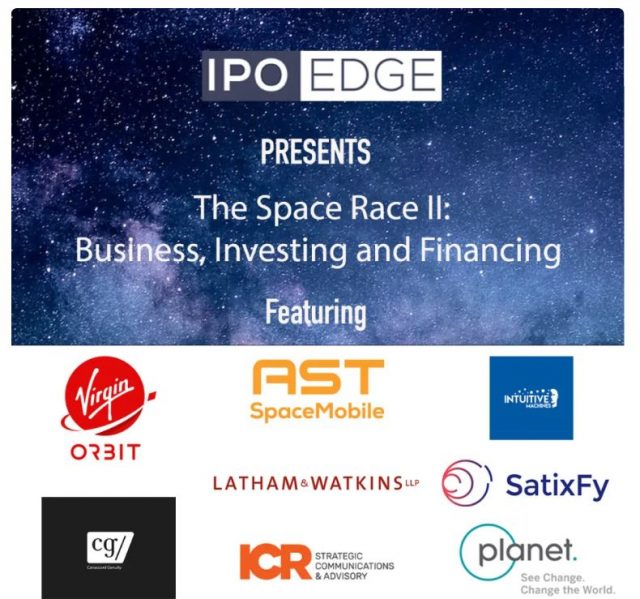